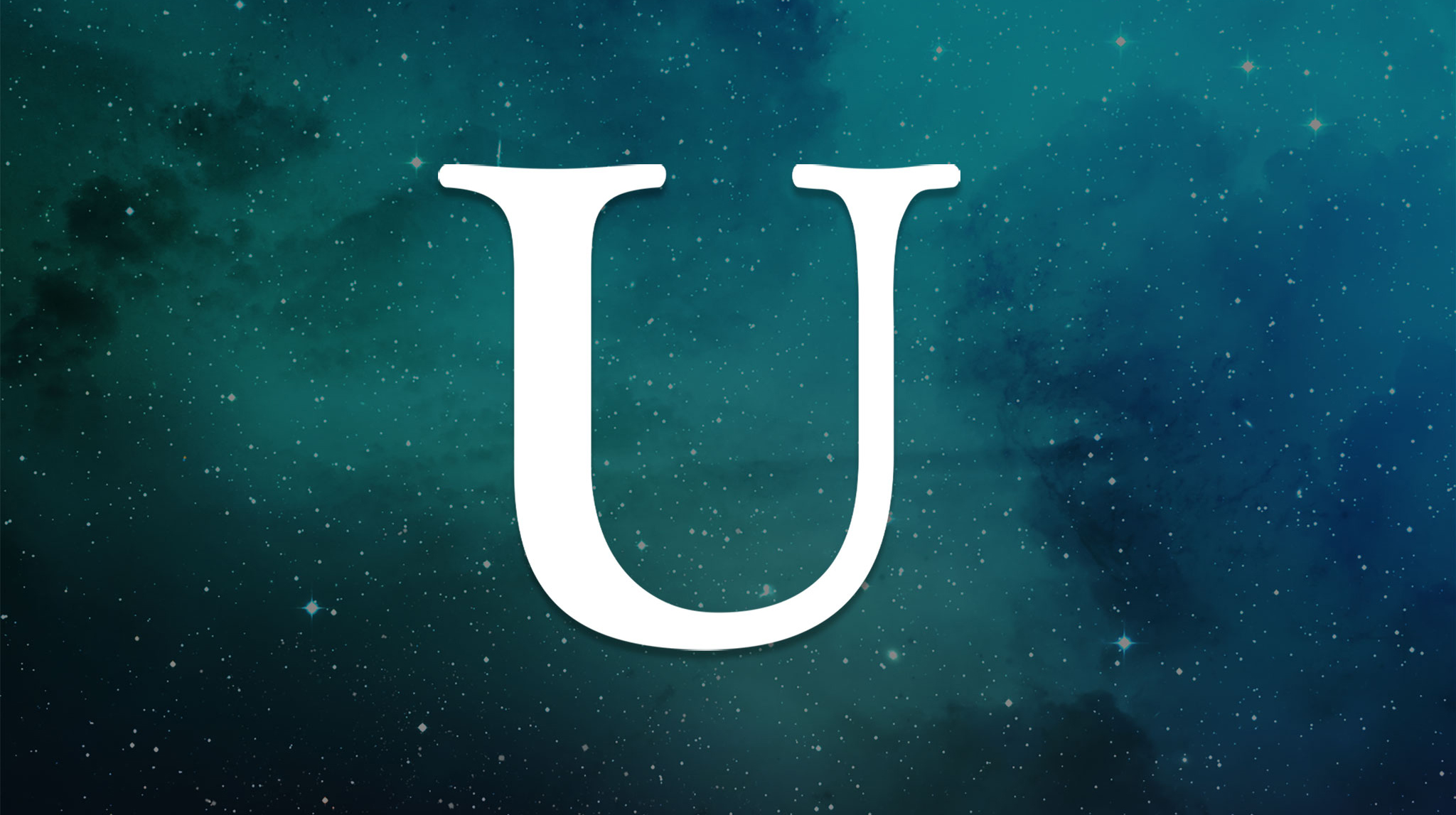 Bruce A. Smith has given years of his life to researching the mysterious D B Cooper "skyjacking" in November 1971. A man who took over a Boeing 727 jet, demanded a large amount of cash in a bag and parachuted from the plane disappearing forever. Now, after two new documentary investigations, we look again at one of the world's biggest aviation mysteries and ask "who did it?"

Part Two on the D B Cooper research by journalist/author Bruce A. Smith

Investigative journalist Bruce A. Smith and the latest on his work to solve this infamous 1970s skyjack case...

Thank you for being part of The Unexplained

This is an independent show - to power the future please donate....